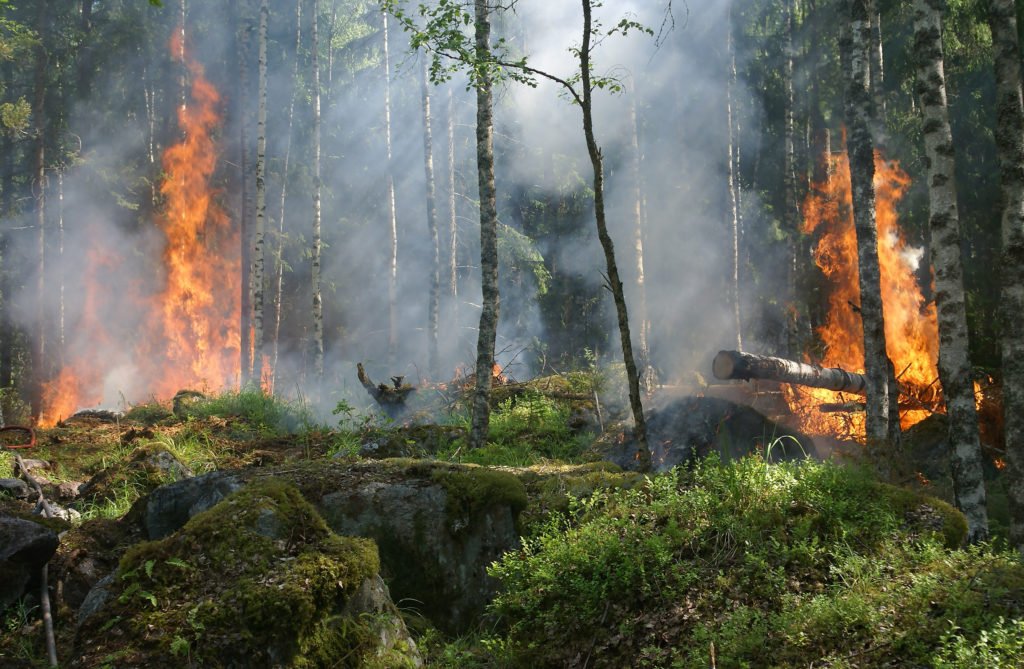 It’s summer time in Australia and on 17th Dec. it had its hottest day on record with temperatures reaching a high of 40.9C and the forecast is for it to get even hotter. They have experiencing bush fire and drought along with these record temperatures.

Dr Sarah Perkins-Kirkpatrick, a climate scientist at the University of New South Wales specialising in extreme events, said climate change had given the natural drivers of Australia’s record -breaking heat “extra sting.” She said without the extra CO2 in the atmosphere “it would still have been warm”, but, she added: “I doubt very much we would have seen a record on Tuesday and then another one on Wednesday.