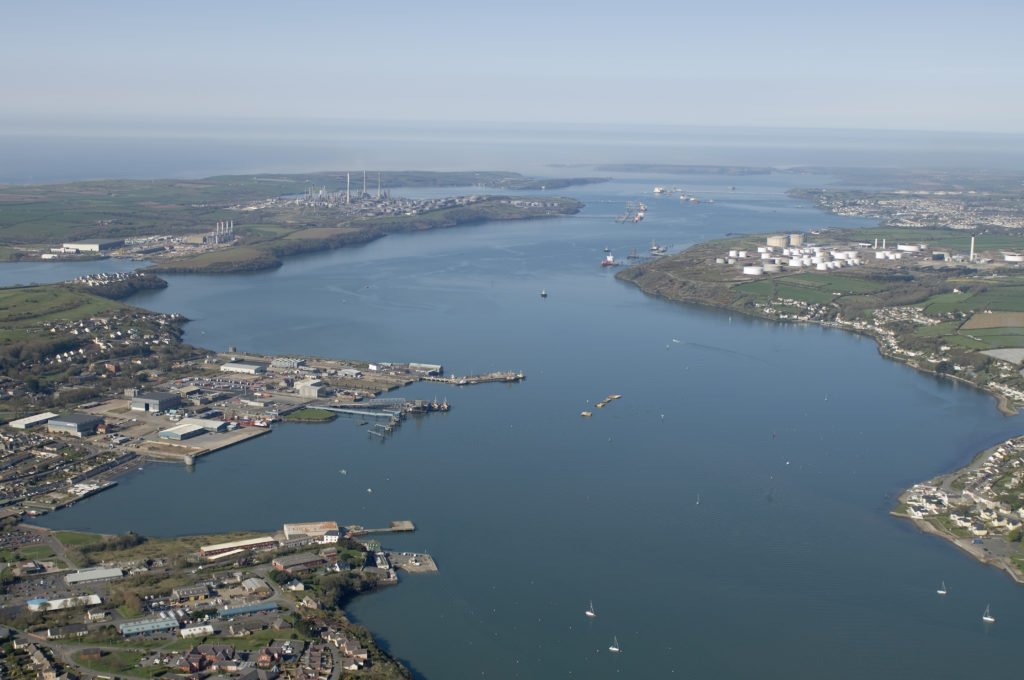 The UK government has announced a £60 million marine energy project to tackle climate change while reviving Pembrokeshire’s economy. As well as stimulating growth, Pembroke Dock Marine will support the growth of STEM career opportunities for the next generation.

The project is made up of four elements:

• The Marine Energy Test Area within the Milford Haven Waterway led by Marine Energy Wales, enabling technology developers to test their marine energy devices close to their base of operation.

• The largest facility of its kind in the world, a 90 square kilometre Pembrokeshire Demonstration Zone that will enable the deployment of future energy generating technologies, including floating wind.

• Redevelopment of land at Pembroke Dock, led by the Port of Milford Haven to deliver the infrastructure needed by the industry as it continues to mature. Read more about the project yma